Ready for the Future

At the beginning of every success story is a person who has a vision – and the courage to realize it. Someone who doesn’t listen to pessimistic predictions that can always be heard when people plan something exceptional. Someone who pursues their innovative, perhaps even revolutionary goal is necessary to create something really new.

Babtec’s success story is no exception to this rule. It begins with a man of great vision and even greater will. Michael Flunkert, a graduate in business administration, founded Babtec Informationssysteme GmbH in Solingen in 1994. Back then already, Babtec’s founding father was unwilling to be satisfied with the present and with what was currently possible. His view went far beyond that and saw what could be possible. Designing the future of quality management was to become the motto of the young company.

However, along with all the radiant visionary energy, a company also needs someone pragmatic who has experience in dealing with customers and who knows how to read and understand the markets. Flunkert found just such a partner in the sales expert Waios Kastanis, whom he could win over for the company in the year of its founding. Kastanis already had management experience through his work for softmetal GmbH within the Thyssenkrupp Group and major industry knowledge through his previous position at an ERP software company. With this collaboration in the company’s management, a dream team found itself that jointly represented everything that a successful company needs: visionary ideas in tune with practical market, industry and sales expertise. The cornerstone for a dynamic development and steady growth had been laid.

With only four employees, work was started and the first item to be launched was a product for visualized recording of inspection data. It was a product that set new industry standards right away. The use of multimedia technologies for visualized inspection processes was an innovation that today is standard in the CAQ sector. Babtec was one of the first companies to use these technologies in the context of quality assurance and could thus contribute significantly to the introduction and further development of this innovation.

Continuous growth marked the first years of the young company. The software development team was successively expanded, enabling new products to be presented to the market at regular intervals. Like the computer industry in general, Babtec flourished in the second half of the 1990s. This was reflected in a wider range of products and in the number of customers and employees as well. Everybody involved became aware that the future of quality management is not designed on your own, but rather by especially motivated employees who share your values – and by establishing a partnership of equals with the customers.

For an even better and personal cooperation with the customers, a second office in Sulzbach for Southern Germany was founded in 1998. Its employees became the new contacts for customers in Southern Germany. After a stopover in Rottweil, the office found a permanent home in a spacious new building in Villingen-Schwenningen with lots of room for an expanded range of training opportunities.

In order to ensure complete support and the best service for the growing number of customers in Austria as well, an office was established in Wels, Austria, in 2011. Just two years later, an office was opened in Dresden. And at the beginning of 2020, work began at the Munich office. The aim at all locations is to cultivate a cooperative partnership with the customers, to maintain an ongoing dialogue with the industries and to offer an state-of-the-art working environment for employees in an attractive location.

A significant step for the company was the partnership with a research and development department in Palma, Mallorca, in 2001, where new ways and possibilities for quality management have been researched and tested together with the Spanish colleagues.

And what happened to the nucleus of Babtec, the office in Solingen? Since both managing directors are local patriots of the Bergisches Land, the decision was made in the course of the constant growth against the alternatives of Cologne or Düsseldorf and for a change of the head office from Solingen to Wuppertal: the move took place in the millennial year 2000 to Wuppertal, which, as a cradle of Germany’s early industrialization, was exactly the right location for visionary thinking and the courage for innovation.

The almost 30 employees who were now working at the headquarters found their new place of work in a magnificent Wilhelminian-style villa in the Wuppertal district of Barmen. With its stucco ceilings and beautiful facade, it recalled the old established wealth of the city on the Wupper River. But the new premises turned out to be too small sooner than expected. Starting in 2005, further rooms were successively rented in the neighbourhood. Today, the Wuppertal headquarters is located in the villa and in the neighbouring former factory of the Tuffi-Werke.

Except for the large open interior spaces, you won’t notice anything today that remains from the former factory. State-of-the-art working environments were created here, which were last expanded in 2017 by another 30 workplaces for the Wuppertal Office as a contact for our customers in Northern and Western Europe.

But what specifically has become of the visionary ideas of both managing directors and their many employees, who have for the last 25 years shaped the future of quality management together with their customers and partners? What milestones have been reached over the years?

For example, with its Q.Manager add-on, Babtec offered in 2000 one of the first CAQ tools on the market that automatically provides browser-based QM information via Internet and intranet.

In 2002, the Q.Agent tool for active quality management followed, for example to inform the people involved automatically via e-mail in the event of repeated errors. In 2011, release 6 of the software BabtecQ, which meanwhile comprised 30 modules and tools, was released. For the first time, BabtecQ was completely based on .NET technology.

Following several fully integrated new modules, such as FMEA in 2012 and Preventive Maintenance in 2014, which made QM at the same time more effective and user-friendly for various users, the BabtecQube, a cloud-based platform for the exchange of quality data and the networking of quality partners – with meanwhile 1,500 registered companies – appeared in 2016.

In spring 2019, Release 7 was made available to customers, which represents a decisive further development in terms of intuitive user-friendliness thanks to a new operating concept with customizable interfaces. Release 7 also includes many technical innovations, such as the first self-developed CAD integration.

Today, 25 years after the company was founded, over 1,000 companies in 28 countries and 10 languages strengthen their quality with solutions from Babtec. These numbers make us proud. But, as you have already guessed, Babtec would not be Babtec if right at this moment our more than 160 employees weren’t working at full speed, researching and giving free rein to their visionary ideas so that we will remain at the forefront of the CAQ market with innovative developments in the coming years. As in the past, we will never be content simply with meeting standards. Of course, Babtec fulfills these as well. However, we have set for ourselves the goal to look beyond mere fulfillment of the standards and to never lose the radiant visionary energy with which Babtec was originally founded. We have the vision to design the future of quality management. Together with you. 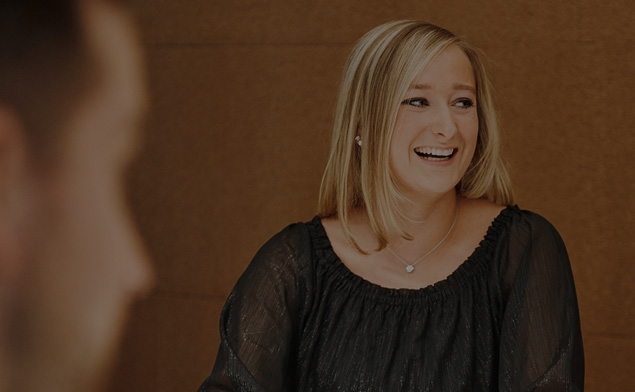 Improving the Quality of Life You can read more about our social commitment as a company here. 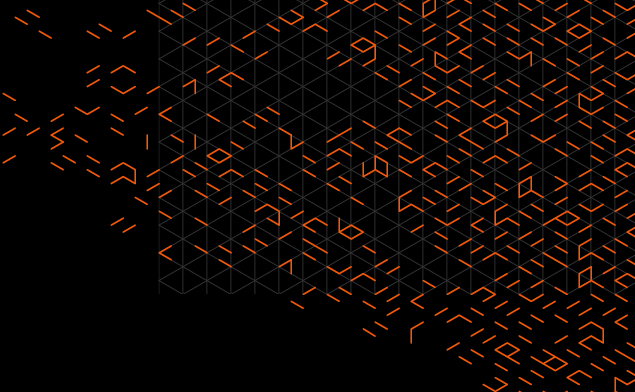 Our Solutions With BabtecQ we provide you with all QM tools in one software.