How to Reduce Your Warranty Costs

The proportion of recalled cars for new registrations reached a new high last year at 340% in comparison to the previous year. In the USA alone, 47.9 million vehicles were brought in for repairs. This is particularly troubling for suppliers. But why is this the case? If you have your warranty management under control, you can save a lot of money.

Shorter development times, a high level of system complexity, extended guarantee periods: These are the buzzwordswhich create challenges for manufacturers and suppliers of complex systems. Time and again, public recalls show, to an impressive extent, that not all systems attain the required levels of safety and market readiness. This area is being tightened up by the implementation of part standardization and platform strategies. At first glance, these seem to be attractive because of the huge economies of scale, but they require full and complete risk assessment because of their risk potential for large-scale serial damages.

As a result of these challenges, warranty management should be a top-priority topic in companies. With this, the course is set for process, contractual and methodical implementation in such a way that these implementations are still applicable to future business. When processes are defined clearly, roles are assigned to individual process steps and required methods are locked down in a toolbox, employees will be well armed to face any operational challenges. Clarification as to which tasks can be automated should also be given so that the employees can be deployed more efficiently for the real problems and cost drivers. A radar function like this can be set up based on warranty and trade data and partly automated. This means that valuable time is saved in validating and refining data within normal regress procedures ( see box on page 20). Using structured processing, it produces a whole series of points which could be used to initiate an appeal (see above image). Via the systematic analysis of data made available by the OEM within the year, up to 30% of implausible or erroneous data are winnowed out in general. In addition, thanks to the data display, patterns can be recognized that would normally go unnoticed when presented in a list (see image below).

Pattern recognition can be used to negotiate commodity baskets or technical factors for the bests interests of your business. Here, too, the person with the best starting position is the one who has valid numbers, data and facts to make their argument. The systematic preparation and assessment of data in normal regress is thus a very important building block for cost reduction in warranty management.

In contrast to normal regress (which is regulated clearly in warranty contracts), the procedures for special regress depend on the situation at hand and the specialist knowledge of the persons involved. If an evident field failure pattern is noticed or pointed out by the customer, the initial questions are how severe the failure is, how it will act in the future and whether this is a problem that has “infected” the entire field’s fleet (e.g., a systematic development error). Field data in combination with expert knowledge, test results and documentation of trials provide valuable indicators for answering these questions. The existence of a safety risk can usually only be determined with expert knowledge, investigations into the accidents which have occurred or the evaluation of test runs. If it is established that safety is an issue, then the production period, platforms, customers and markets which are involved must also be determined. If the data are available in a structured format in the databases of a software, a search and compilation of the data, which is often laborious, is not necessary. Mostly, the basic population initially discussed can be reduced significantly. This goes hand in hand with considerable reductions in cost and a quicker recall reaction for the vehicles that are actually implicated. The latter is particularly important if the order or project contains large quantities. In these cases, the OEM and its service organization are generally not able to implement an action for hundreds of thousands of vehicles in a short space of time. The focus on vehicles which are actually critical therefore serves not only to reduce costs but also promptly reduces actual risk in the field.

To find which vehicles are critical in a structured manner, the answers to the following questions should be found:

— Is there an issue with manufacturing, poor-quality purchased parts or a critical supplier?

— Does the problem only occur in specific markets? Does this direct us to look at temperature, moisture or humidity, culture or logistics?

— Are there time-based issues or indicators that seasons, clean points, changes in supplier or alterations to production lines may be implicated?

— Are only certain user groups involved or are there issues in driving performance or usage (short vs long distances)?

— Do the failure patterns in the field show any peculiarities?

– Consistent failure patterns: Failure tree spreads across the board.

– Patterns due to wear: Failure increases in magnitude.

In most cases, a significant reduction in the quantity of vehicles recalled can be achieved if the above points are brought into play. This also enables actions to be planned better (see image above).

Field data from the guarantee and warranty process are an essential component of operationally dealing with challenges in normal and special regress. The data help in uncovering systematic errors, constitute the values and figures for risk quantification and offer the opportunity to create early-warning indicators. The company can also use them to make the information acquired on usage and failure patterns available within their own organization. Thus, the development of new systems and components can take the actual pressures present in the field into account and can also set up more realistic testing procedures.

Andreas Braasch is Managing Director at the Institute for Quality and Reliability Management (IQZ) in Wuppertal. He is the expert for warranty management and field data analysis as well as for the implementation of reliability tests. He leads the Risk Management and Reliability group at the VDI, the Association of German Engineers, on a voluntary basis and is a member of the Automated and Networked Driving task force at the German Federal Ministry of Transport and Digital Infrastructure. He teaches Reliability Planning at the University of Wuppertal. 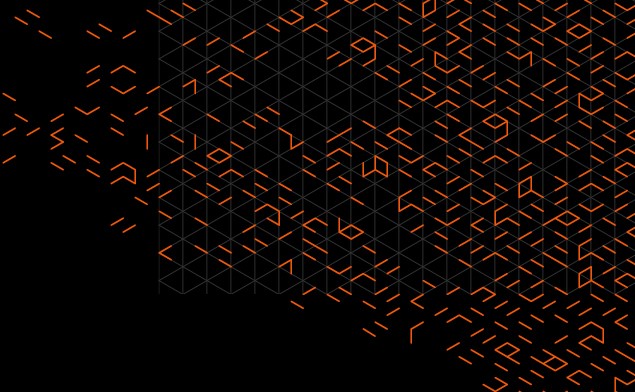 Quality Is Transitioning Integration, connectivity and collaboration - the Element Q for better quality. 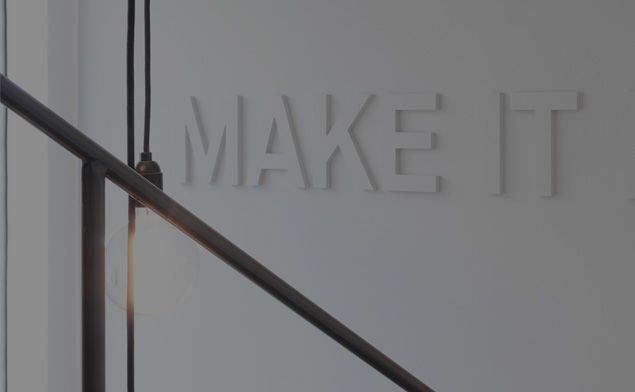 About Babtec With intuitive operation and modern technology, we offer the solutions for your quality management.
Cookie settings